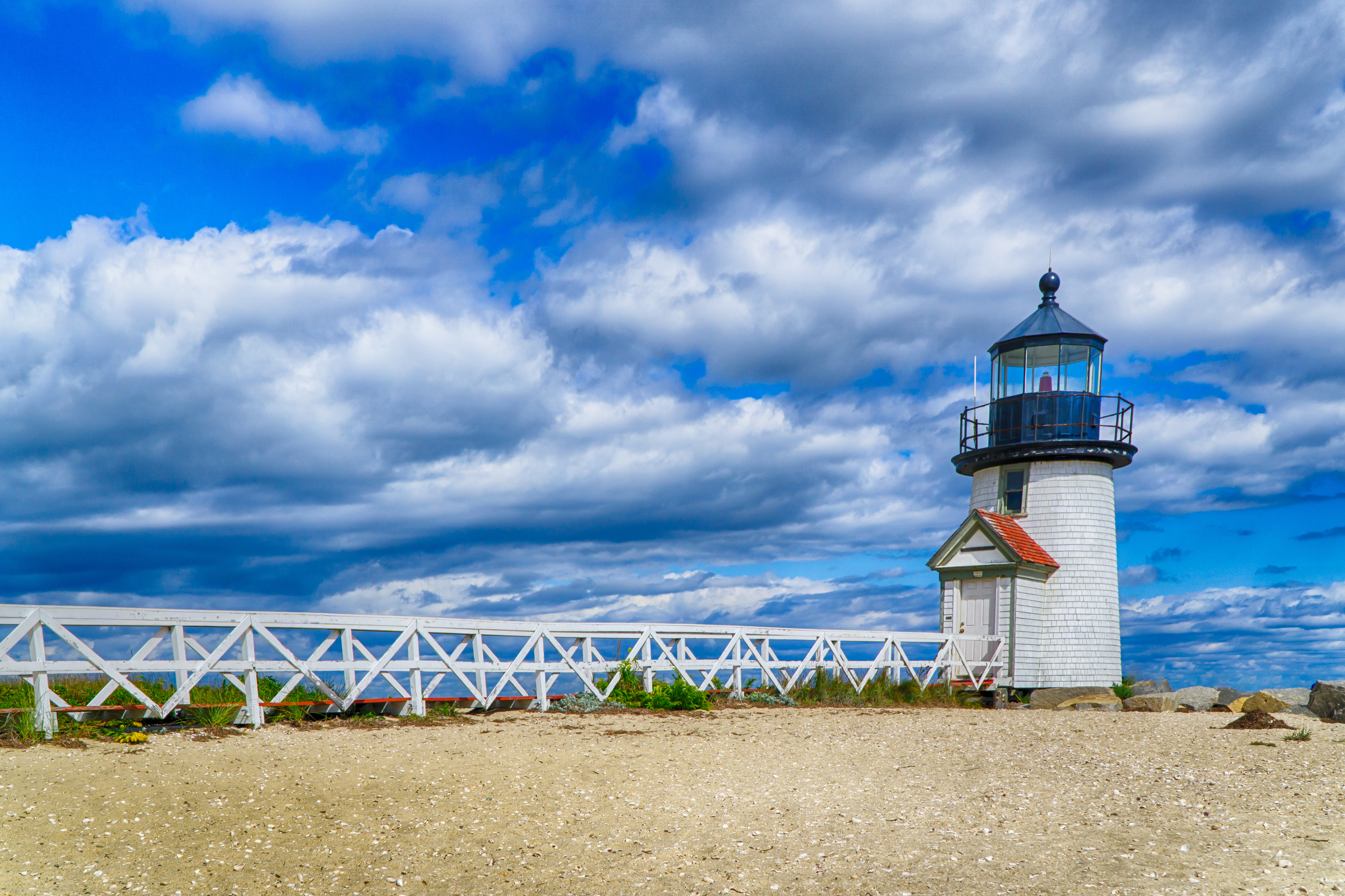 Cape Cod, Massachusetts is known for its many historic lighthouses. Traditionally, lighthouses were used as navigational aids for sailors to avoid hazardous coastlines and for safe entry into harbors. With the invention of electronic navigation, they have become popular tourist destinations. Several of the lighthouses allow people to enter and take in the breathtaking views from the top. Spend your day checking out some of our favorite ones, listed below.

Nobska Point Light is located in Woods Hole, Massachusetts on the southwestern tip of Cape Cod. In 2016, the lighthouse was completely restored.

Nauset Light is located near Eastham, Massachusetts and was built in 1923 and is used as the logo for Cape Cod Potato Chips. It was added to the National Register of Historic Places in 1987.

Chatham Lighthouse is located near the "elbow" of Cape Cod and is known as being the second light station on Cape Cod. Until 1923, two lighthouses, known as the Twin Lights, were located here. One of the towers was moved to Eastham and became known as the Nauset Light. The Chatham Lighthouse remains an active U.S. Coast Guard Station, used by Search & Rescue, maritime law enforcement, and Homeland Security.

Race Point lighthouse is in Provincetown, Massachusetts and was built in 1816 as the Cape's third lighthouse. The American Lighthouse Foundation rents out two of the buildings for overnight stays.

Thinking of buying or selling a home on the Cape? Contact ERA Cape Real Estate today and learn how we can help you!

© 2020 Cape Real Estate, LLC. All rights reserved. ERA® and the ERA Logo are registered service marks owned by ERA Franchise Systems LLC. Cape Real Estate, LLC fully supports the principles of the Fair Housing Act and the Equal Opportunity Act. Each franchise is independently owned and operated. Any services or products provided by independently owned and operated franchisees are not provided by, affiliated with or related to ERA Franchise Systems LLC nor any of its affiliated companies.